The Internet of Things, or IoT, is a system of interrelated computing devices, mechanical and digital machines, objects, animals, or humans, provided with unique identifiers (UIDs) and the ability to transmit data over a network without the need for human-to-human. human or human-computer interaction. An IoT ecosystem consists of web-enabled smart devices that use embedded systems such as processors, sensors, and communications hardware to collect, send, and act on data from their environments. IoT devices share the sensor data they collect by connecting to an IoT gateway or other edge device where the data is sent to the cloud for analysis or analysis locally. Sometimes these devices communicate with other related devices and act on the information they receive from each other. Devices do most of the work without human intervention, but humans can interact with devices – for example, to set them up, instruct them, or access data.

Companies we work with in this field 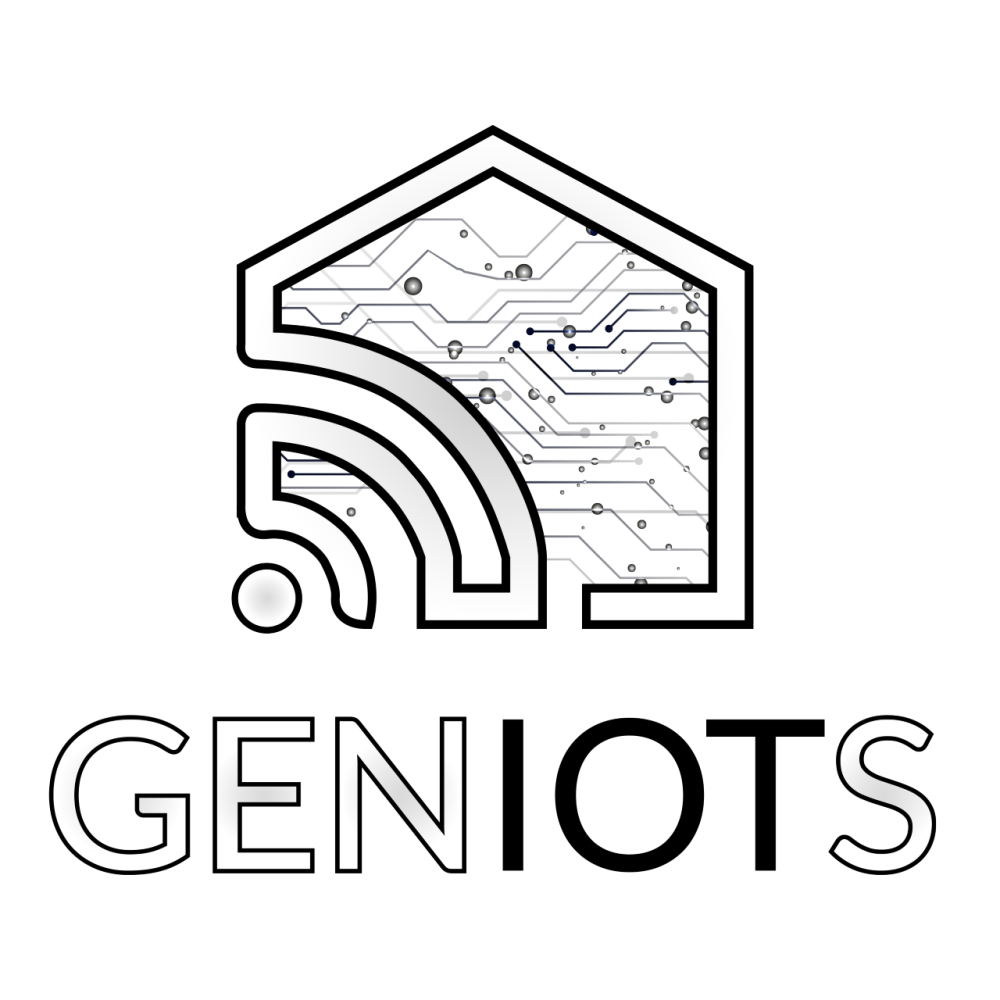